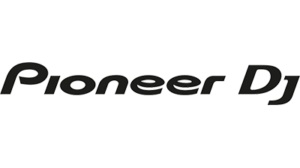 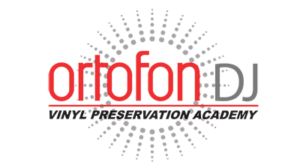 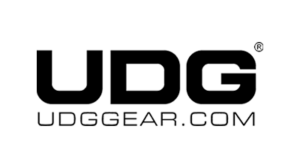 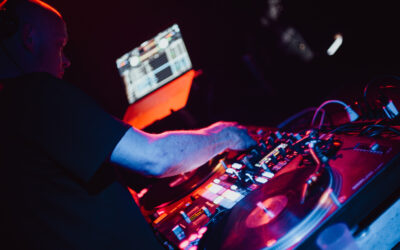 DJ Nerz has been standing behind the decks for more than 25 years. With one ear among the shaking crowd and the other ear concentrated on the tunes, DJ Nerz turns the dancefloors into a boiling pot.

In his long career as a DJ, he has performed on stage with many recognized artists in the hip-hop and reggae industry. His love for music grew, not only by playing, but by digging through thousands of record’s while working at a record store for nine years. His versatile music affinity reflects in his broad music collection, which allows him to relate to many crowds and styles. (Hip Hop, R&B, Reggae, Dancehall, Afrobeats, Funk, Soul, 80’s, 90’s, Latin, House, Pop). During all these years and until today, DJ Nerz has maintained multiple resident DJ jobs at renowned clubs where he gained lots of experience to carry out to international stages in Thailand, Russia, Germany and Kosovo. Every year, his love for big crowds gets stilled by mixing for Festivals like Openair Frauenfeld, Royal Arena, Lakelive & Big Bang just to name a few.
One of his highlights is having performed on one of Europe’s biggest hip-hop stages, in front of 20’000 people at the Splash Festival in Germany with Afu-Ra.